Home > Bask in the Vibrance of the PH Real Estate Industry

Bask in the Vibrance of the PH Real Estate Industry 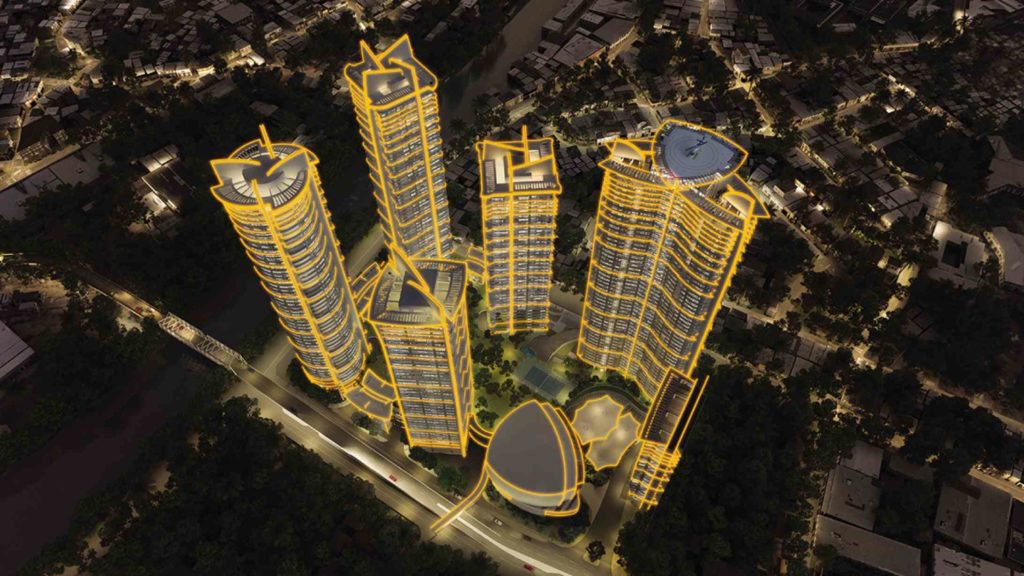 The Proscenium at Rockwell will yet again raise the bar in premium residences.

This era is perhaps one of the best periods for the Philippine real estate industry.

Call it a confluence of events, but the present circumstances have rightfully created today an environment that is rife with highly lucrative opportunities for the industry—be it for the residential, office, commercial or even the industrial segment.

The stark difference lies in the fact that the Philippines is now Asia’s new economic powerhouse on the back of its strong, stable macroeconomic fundamentals. How so?

The country, for one, continues to have one of the fastest growing economies in the region, coupled with low inflation and interest rates, strong remittances from overseas Filipino workers. Infrastructure spending is also on the rise, considered by many as a signal for sustained growth.

The Philippines’ investment grade ratings from notable credit rating agencies have long put the country on the radar of foreign investors, many of whom have started to set up shop here over the last several years. And with the strong investor confidence, more Filipinos today have stronger purchasing power given the access to better quality jobs. 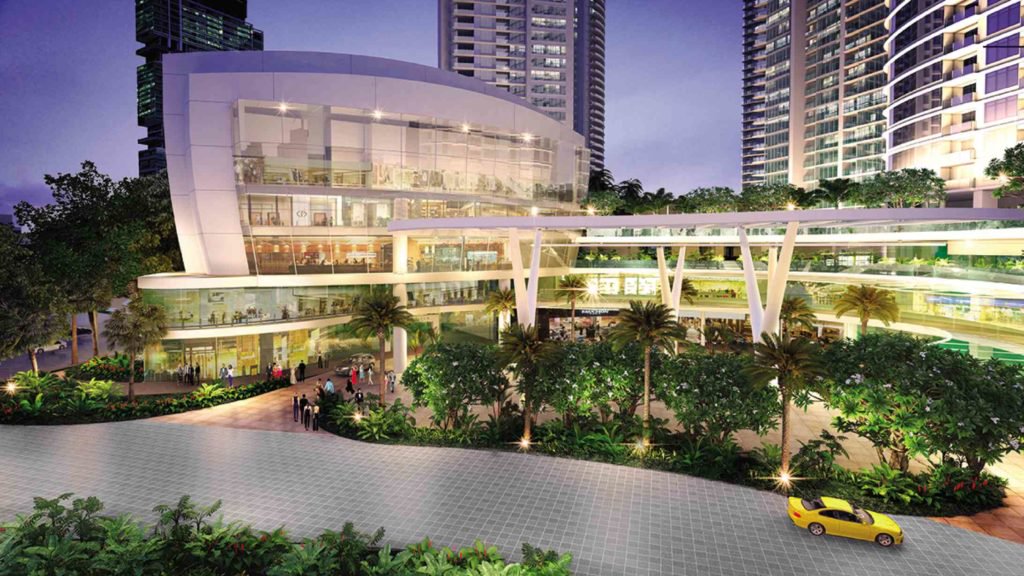 The favorable gains achieved over the last five years have benefited a host of other industries, including real estate, which is now being heralded by many quarters to be the more attractive investment option.

And the numbers tell the perfect story.

Metro Manila, for one, ranked third in terms of city investment prospects under the Asia Pacific City Investment Prospects 2017, which identified the Philippine region to be one of the “most attractive urban hubs for developers and yield-seeking real estate investors.”

Rental yields of residential condominiums in Manila also remained more attractive compared to the interest rates offered by other instruments, according to Colliers International Philippines. For instance, as of end February this year, Manila rental yields stood at 7 percent, higher than any of the rates offered by treasury bills and bonds, time deposit, and bank lending, Colliers said.

More importantly, data from Global Property Guide 2016 showed that the Philippines offers a higher gross residential rental yield compared to most countries in the region. At the same time, the country’s average residential prices remained competitive, way below those of Hong Kong, Japan, Singapore, India, Taiwan and Thailand.

The Proscenium will feature a hectare expanse of amenities that will be shared among the five towers.

Understandably, different projects will have different yields, which will depend on several factors including the credibility of the developer, the type of project, and location.

This is why many prefer to invest in projects that are either within or near established CBDs, where land values have been on a steady upswing—although even within these districts, prices and rental yields would still differ.

Thus, a quintessential choice among investors would be Makati, which posted the highest year on year increase in land values at 13.85 percent, compared to other CBDs. Within Makati, one of the projects that have notably garnered the highest average capital values within the secondary market would be those in the 15.5-hectare Rockwell Center.

Data from Colliers showed that Rockwell developments posted a whopping escalation rate of about 123 percent on the average, based on pre-selling prices.

Today, rental rates for prime three bedroom units within these projects, which include West Block, Manansala, Joya Lofts and Towers, One Rockwell, and Edades Tower and Garden Villas, were also found to be the highest in the metro.

Based on a community survey, Colliers said Rockwell has since become the “preferred dwelling place of the premium market” given its location, safety and security, good investment value, developer reputation, and exclusivity and privacy. It thus comes as no surprise that Rockwell Land continues to enjoy the lowest vacancy rates with all its projects now deemed to be the most coveted address among highly discerning buyers.

For more than two decades, Rockwell Center has been offering residents and patrons an impeccable environment for their day to day living, and providing a holistic lifestyle and top of the line experience. Its mix of residential, retail and office spaces created a lifestyle embodied in luxury within a masterplanned community.

Over the next several years, another cluster of five towers, collectively known as Proscenium at Rockwell, is again set to raise the bar in premium residences.

This latest masterpiece, spearheaded by world renowned architect Carlos Ott, will rise on a 3.6-ha property within Rockwell Center and will surely be another icon to grace the Makati skyline. It will also feature almost a hectare of amenities, Rockwell Performing Arts Theater, and a retail center.

Its fifth tower, the 59-storey Proscenium Residences, will offer prime, sophisticated living spaces that will accord the “next generation” Rockwell residents more freedom to design their units.

It will also be the tallest among the five residential towers and will feature a hectare expanse of amenities located on the fifth floor including well manicured gardens, a grand lawn, an outdoor tennis court, a splash pad, a floating river, and a jogging path, among others. Other impressive features include a scenic elevator, rooftop dining and a helipad.

Apart from the Rockwell Center, the company has also since brought its distinct style to other areas including Pasig, San Juan, Quezon City, and Cebu, carrying the company’s unique trademark of groundbreaking design high quality standards, and the famed Rockwell lifestyle.

Indeed, now is proving to be the most opportune time to invest in real estate. And based on the property developer, the quality of the projects, the strategic location, and most importantly, the returns on investment, there seems to be no other choice than a Rockwell Land masterpiece.

A heartfelt thanks to our own ‘frontliner heroes’